In December 2022, the US online grocery market saw a record-high $9.1 billion in total sales, a 2.4% increase from the previous year, and a whopping 18% from November 2022. December total sales marks only a 2% variance from the record high reported at the start of 2021, during the Pandemic.

The year-over-year increase in total sales was driven by a surge in online grocery purchases by households and a slight increase in average order values, although these values still lagged behind grocery price inflation. This growth was partially offset by a decrease in order frequency among monthly active users.

In December, pickup was the only format to see an increase in sales, with a 14.7% growth. Delivery and ship-to-home orders both declined, with delivery down 1.8% and ship-to-home down 16.2%.

Mass retailers, such as Walmart, continued to significantly contribute to the growth of online grocery sales compared to traditional grocery stores. In Dec 2022, Mass saw a drastic YoY increase of nearly 20% in monthly active users, which was 3x higher than Grocery’s 7% improvement. This was driven by 49 percent of MAUs shopping with mass in the month, compared to 43% in 2021.

Another important trend from December, the amount of consumers that cross-shopped at both Grocery and Mass remained high at over 30%, a 1.3% increase from the previous year. Further, overall repeat shopping intent rates declined to 56.2%, down 6.7% from 2021. Although, Mass and Grocery both experienced a shortfall from prior year, Mass outperformed Grocery in this metric by over 10%.

In December 2022, average order values for all types of online grocery formats increased by about 6%, although this was lower than grocery price inflation. Pickup orders saw a higher average order value than the overall average, while delivery orders were in line with the average and ship-to-home orders saw a mid-single digit decline in spending compared to the previous year. Traditional Grocery stores saw a 4% increase in average order value, while Mass retailers saw a 3x greater increase. 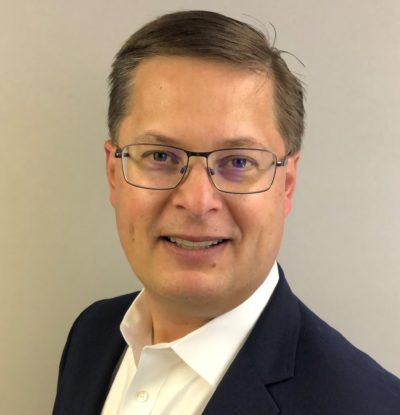